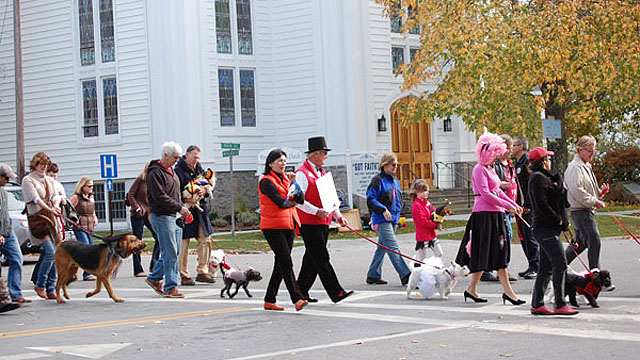 This Halloween, whether you’ve dealing with a Disney Princess, awesome action hero, wicked witch, or protective police officer, your kids, teens, and even pets have plenty of opportunities to show off their creative costumes in the Hamptons. Kick off the fun at the Bridgehampton Annual Halloween Parade which starts at 10 a.m. on Saturday, October 26. Enjoy trick-or-treating on Main Street, followed by Halloween story time at the Hampton Library(www.hamptonlibrary.org). 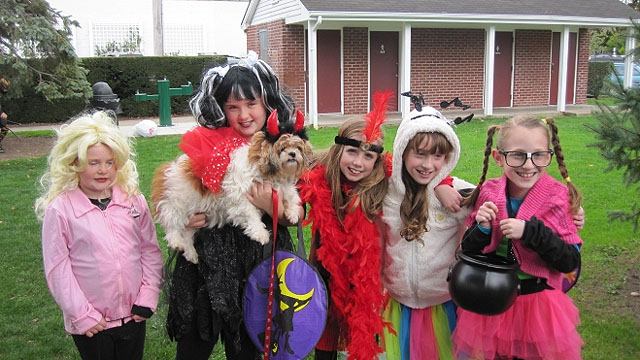 Little Lucy’s 13th Annual Halloween Pet Parade in Southampton is also on Saturday. Bring your dressed up pets and meet at Little Lucy’s (91 Jobs Lane, Southampton, 631-287-2352, littlelucysboutique.com) at 1 p.m. for best costume judging. Then stride up Jobs Lane, onto Main Street and back to Little Lucy’s for a festive party featuring music by Beau Hulse from L.A. Woman, raffles, award gifts and treats from Little Lucy’s. 100 percent of profits from the afternoon will benefit the Southampton Animal Shelter Foundation. The Annual Rag-A-Muffin Parade and Pumpkin Trail in Southampton Village (www.southamptonchamber.com) is on Sunday, October 27, starting at 1 p.m. The parade begins at Agawam Park and ventures through Village streets (Windmill Lane, Nugent Street, Main Street and Jobs Lane). A Trick-Or-Treat “Pumpkin Trail” in the Village will follow. The Sag Harbor Rag-A-Muffin Parade (sagharborchamber.com) is also on Sunday at 1 p.m. Gather in front of the Sag Harbor Launderette Inc. (20 Main Street) and march to the Custom House (912 Main Street). The Pierson Drama Club will be hosting a family friendly bash after the parade at the Custom House. On Halloween, head to Sag Harbor Village for a Trick-Or-Treat “Pumpkin Trail” from 3 to 5 p.m. 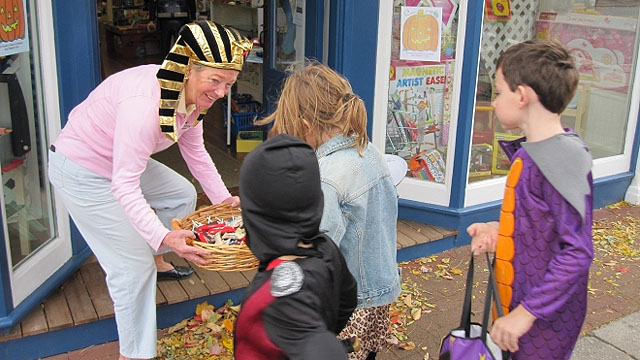 Also on Halloween, join the Annual Westhampton Beach Halloween Parade (www.whbcc.com), which starts at 3:15 p.m. at the Westhampton Beach Elementary School (379 Mill Road). The route runs along Mill Road and finishes on Main Street, where attendees can trick-or-treat at local businesses until 5 p.m.

Nicole is the Editor-in-Chief of Hamptons.com where she focuses on lifestyle, nightlife, and mixology. She grew up in the Hamptons and currently resides in Water Mill.